Blending Wine and Hip Hop Culture Around the World 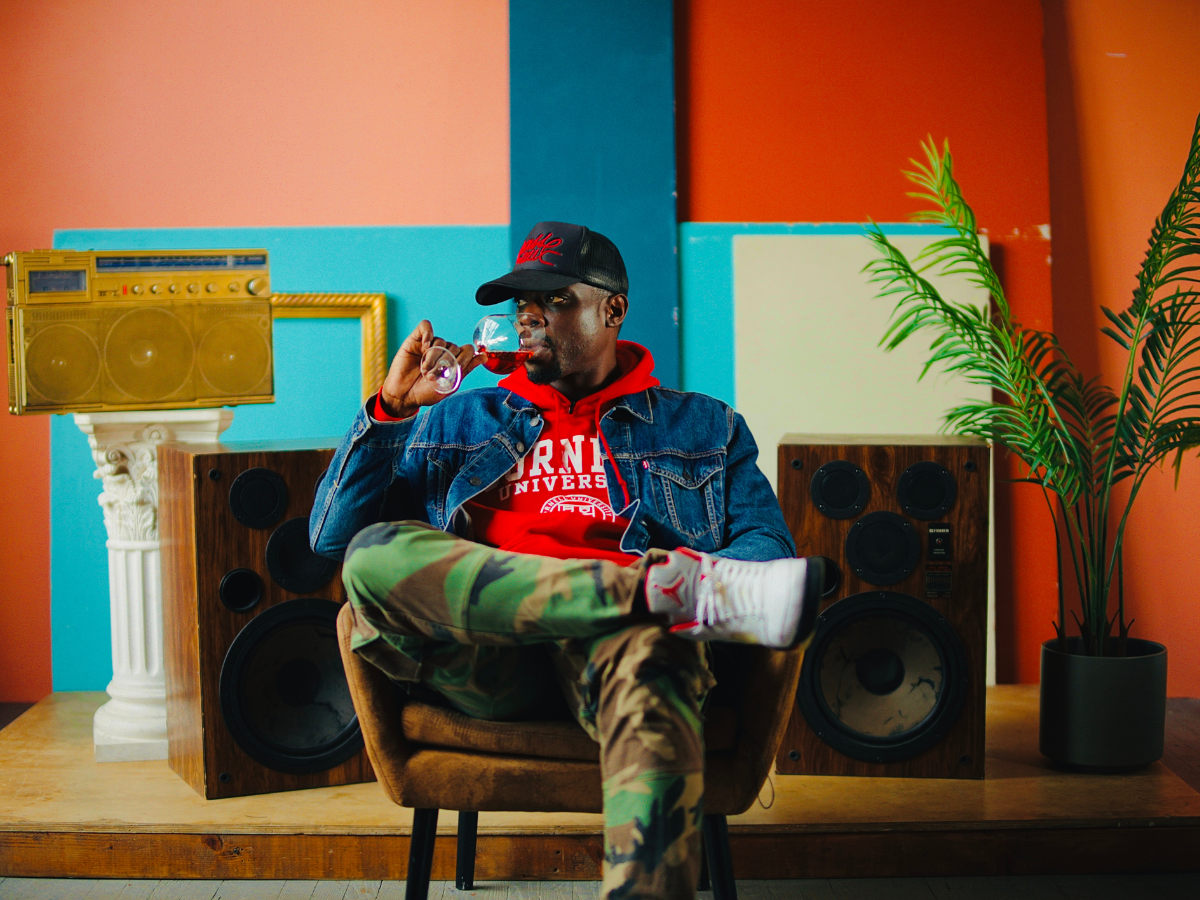 The Wolf of Wine, Jermaine Stone, shows us how wine and Hip Hop are a match made in Heaven

If you know Jermaine Stone, aka The Wolf of Wine, this quote from the hit film Pulp Fiction makes so much sense. Jermaine is a native of the Bronx, New York the birthplace of hip-hop which played a major part in his life. From there, he got a job at Zachy’s Auction House to pay for school. He was able to make a name for himself helping his clients get the wines they needed, whether they were importers, retailers, distributors, or private buyers. History is being made as Stone brings the first Wine and Hip Hop Festival to Brooklyn.

“You work with so many people and I needed to understand my client’s business so that I could be a good person for them, and that’s where ultimately a lot of things started for me, I became a fixer,” Jermaine said in an interview on The Black Wine Guy podcast. “That opened me up to so many things. But my passion has always been music. Now I see the opportunity to bring those two worlds together”

Now, Jermaine is the founder and owner of Cru Luv, which is a creative agency dedicated to pairing wine and hip-hop for clients. A business that may make a lot of sense for some, and makes no sense at all to others.

For many cultures of color, music, and drinking have gone together for as long as they can remember. Going to cookouts, hearing songs like “Bartender” by T-Pain or “Blame it on the Alcohol” by Jamie Foxx, the idea of pairing good music and good wine are paramount for celebration. As a Bronx native who travels to the top wine regions in the world, Jermaine fully understands both sides of the spectrum of wine culture and hip-hop culture.

“I thought it was just a great way to be super inclusive, because hip hop is a culture that doesn’t have a color, and wine culture shouldn’t have a color. And so often we associate both of these cultures with colors,” he said. “But that doesn’t mean that someone that doesn’t come from either space can’t ultimately fall in love with it and appreciate it.”

A New Direction in Wine and Culture

Jermaine is taking wine in a new direction, with an emphasis on the “culture”. His podcast and YouTube channel, both named Wine and Hip Hop Show bring together big names in music and wine by blending conversations around two worlds that are both rooted in community and lifestyle. You can hear Master Sommelier Carlton McCoy tell you his favorite hip-hop artists or rapper Joel Ortiz talk about complex wines, all in the same show. The work Stone has put into the show is clear in each episode, and it’s brought him international success through his partnerships with Domaine Dujac and Hautes-Côtes, transporting his audience to Burgundy, France.

“I felt like this year has been groundbreaking for the industry and for me, we’re in the pioneer period for wine marketing and the way people experience wine, this is the time to innovate,” he said. “I’ve always felt an obligation to wine and hip hop to be sure it’s represented the right way for all levels.”

And now he is working on his most ambitious project yet, the Wine and Hip Hop Festival. This is a two-day event that will cover all aspects of wine and hip-hop.

As Jermaine explained the festival’s goals, “We wanted to show people what the power of this thing really is, we’re not just pouring wine and having people come and perform, we’re having true intellectual blends of the cultures.”

If that isn’t enough on its own to get you interested, the lineup and sessions should make you jump to buy tickets and not miss out on history in the making. 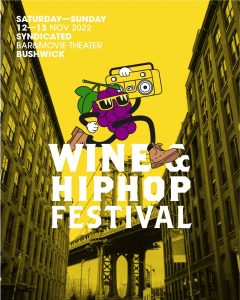 Day 1 features the “I’m a Hustler Baby” panel (just in case you missed the reference) with a variety of people in the wine industry including wine and spirits legend and hustler, Nick Storm, who worked with Hypnotiq and Ciroc to blend alcohol and hip hop music videos. The event will also have a presence from wine titans like Zachy’s wine auction, CellarTracker, Colangelo Partners, and more. And if you remember his hit show Tasting Notes from the Street, there will be a food hall.

Day 2 features the “Respect the Producer” panel (a double meaning of hip hop producers or beat makers and wine producers), featuring Large Professor, the producer behind several of Nas Illmatic tracks. And just last week, the team announced Grammy-nominated producer Havoc from Mobb Deep who will also be at the masterclass.

If you haven’t already left this post, head over to wineandhiphopfestival.com to purchase tickets for the event. Afterward, watch our full IG Live interview with innovator and wine entrepreneur Jermaine Stone where he artfully pairs wine with a hip-hop lifestyle and shares his career journey from wine auctioneer to @cruluvwine creative agency.