Black Men Working in Wine: The Unconscious Bias in the U.S. Wine Industry 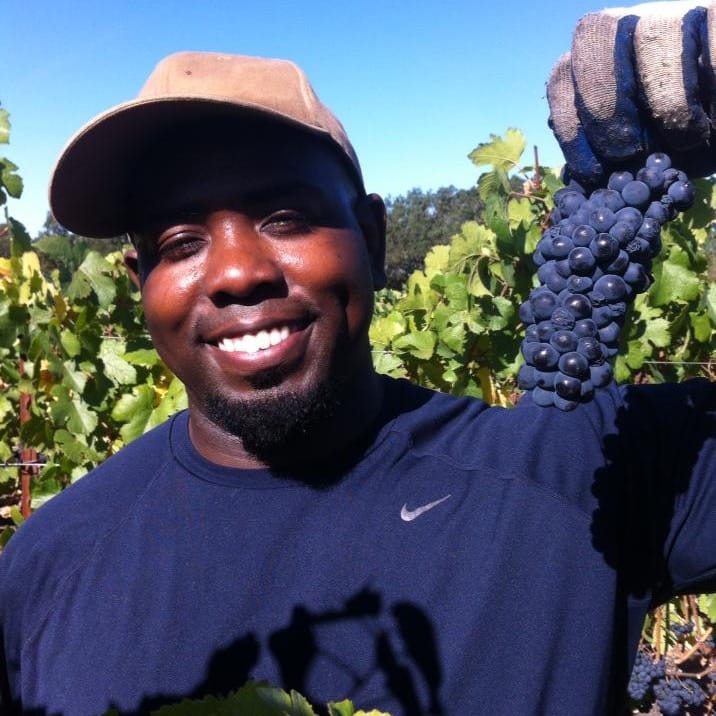 Overcoming obstacles as a Black male in a white-dominated marketplace

In the current climate, the lack of diversity is getting increasingly obvious in certain spaces; especially those that are seen as affluent or luxurious. The wine industry is definitely at the top of that list.

Thankfully, today the boats of inclusion are being rocked, so it’s becoming easier to find your tribe and foundations are creating initiatives to bring equity in reducing the disparity gap. We have a long way to go as the winemaking industry is still dominated by established multi-generational wine dynasties that are usually white (and male). A person of color might wonder if there is a space for them, and how to start a career in wine.

Where to begin, when you “don’t fit in”

When Vince Moten, a Sales Rep and Founder of Elevate Your Tastes, sat down with Uncorked & Cultured’s Angela McCrae, where he shared his entry into the wine industry and the many challenges he faced. While employed as an overnight merchandiser, he ran into a friend who just started working in the wine industry and provided a blueprint for another career in spirits & wine. After discussing the possibility of job openings in the field, Vince decided to suit up and focus on his passion for wine. Though terrified because he didn’t know what the job entailed, he took a risk and was ready for a new challenge. Vince did what many could not. Even if you aren’t afforded an opportunity through an existing relationship, you have to be willing to walk into spaces that don’t seem designated for you and have conversations with people that may not see your value.

“I’ve just enjoyed learning about it,” said Vince when speaking about his education in the wine industry. “There’s so much culture and history.” There will be opportunities that come along for you to enter into these “new worlds” and each will require bravery to step up. Networking and speaking to others who came before is always a wonderful way to start. Immerse yourself in the industry and know that you are making that necessary statement: “there is a place for me too!”

Dennis McCarter of Vinify Wine Services shared with Angela his one-eighty from Insurance Agent to a cellar worker, literally making his own wine. Currently enrolled in a nearby college to further his knowledge of wine, his plans are to have his own label and to pave the way for more Black men in wine. He discussed his experience working in a warehouse and how racial bias has come into play many times. Dennis recounted a time when some customers were shocked to see him at Vinify and even reacted in baseless fear.

“There’s a perception that when you see a person of color in a winery they don’t belong there. But no, I do. I work here. Ironically, they were enjoying the wine I had something to do with,” said Dennis. Isn’t that inspiring?! Examples like Dennis’ are breaking the norms of the past, and further drive the importance of inclusion. There needs to be diversity in wine. We have to know the language that is being spoken, and stunt on everyone in that space (yea, we said it).

We have always been told that education will open previously closed doors and further lead to exposure. Events will pop up and so will webinars; so say yes! Even a virtual wine tasting event is a chance for you to shine. These are opportunities to be seen, places where we should network. Even if they are far and few, every occasion is a new door open.