Allyship, What Does It Mean & What Can You Do?! 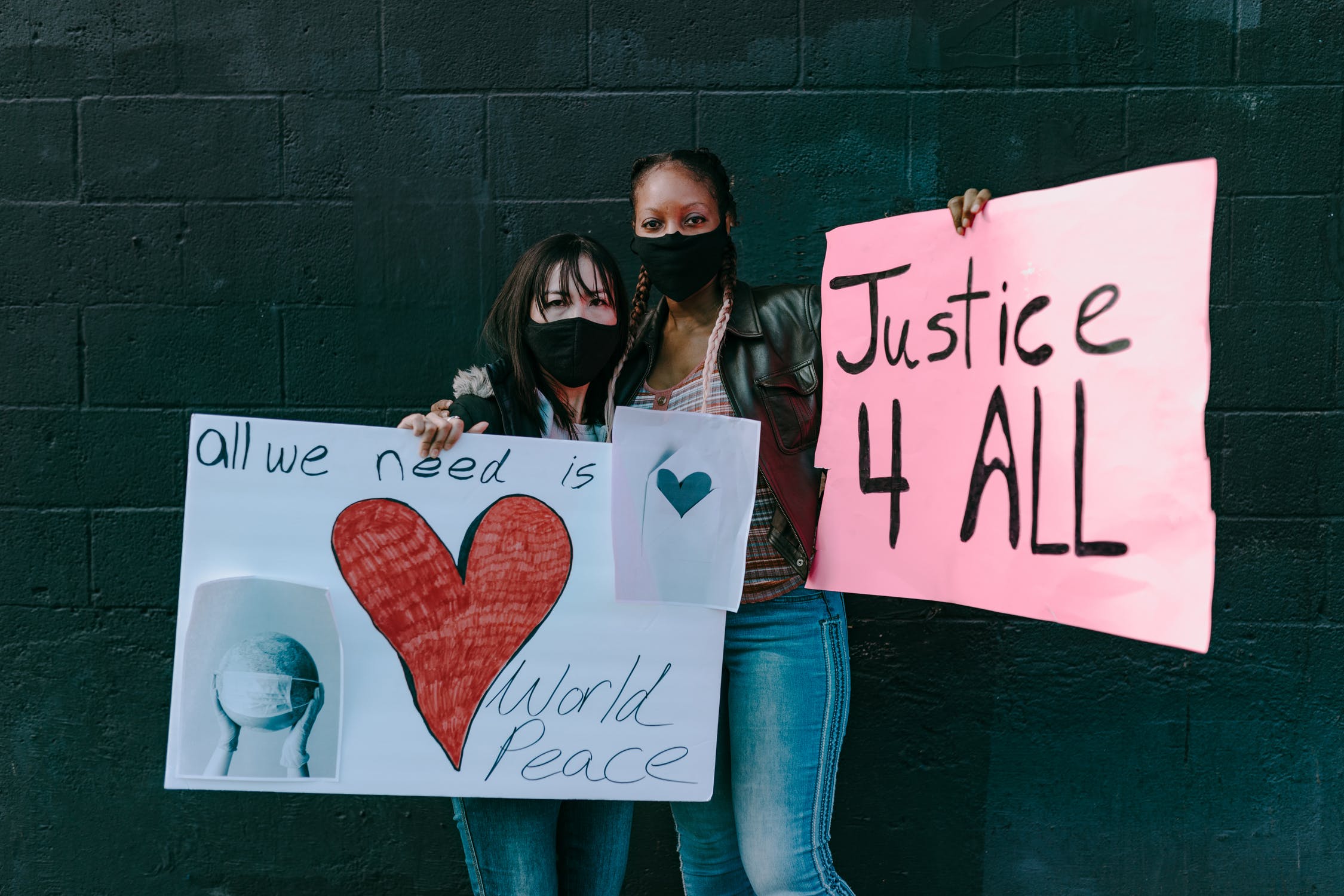 How to be an Ally for anti-racism & solutions for change

What is Allyship exactly? Let’s dive into this topic of advocating diversity and inclusion for BIPOC communities that are oftentimes marginalized, and most recently targeted by domestic terrorists. During this time of uncertainty, it’s important for allies to understand what anti-racism means and what they can do to better support their BIPOC neighbors, colleagues, friends, and family. We need ALL of our voices to speak up and take action in order to make a change.

Shortly after June 2020’s national uprising, we spoke with KCRW’s Kristen Lepore and Kera Jones of Somm TV on the lack of Black representation in our country, especially in the wine industry, and how racism affects our everyday lives and navigating through America’s white male-dominated society. We also covered how white advocates can become better allies through understanding allyship from the diversity & inclusion lens.

Kristen is an L.A.-based journalist who works as an Independent Producer Project at KCRW, an NPR public radio affiliate. She acknowledges that public radio is historically white but understands that part of her job “is elevating new voices and bringing new people into the door.”

When asked about allyship and the current racial climate, Kristen shares how she’s being conscious of these matters, “I feel like I need to speak up even more in the workforce…, especially with the internet momentum.”

With more people voicing their concerns and the movement growing rapidly online, Kristen feels empowered to stick up for people in ways she felt she couldn’t before.

Kera Jones is the creator of @blackgirlsdinetoo, and host of the podcast A Glass for Every Palate. Regarding allyship, she noted that “there should be transparency on both sides” when asking questions and having open conversations.

White friends or allies should look for the answer first, exploring possible answers to the question and if they are still unclear, only then look to your Black friend or colleague for an answer. Kera is pulling up a chair to the wine industry’s predominantly white male table and is conscious of finding solutions for inclusion as a community liaison for the Black Wine Professionals.

The Washington Post shared a survey stating, “more than 3,100 professionals in the industry published in October by SevenFifty Daily found that 84 percent of respondents were white, and only 2 percent identified as black or African.”

Ingrid Hadley Lawrence, founder of IHL Possibilities has over “20+ years of progressive experience managing people and processes in the areas of Global Diversity and Inclusion, Operations, Employee Engagement, Leadership Coaching, and Development.”

“White liberal friends who are generally heartfelt and guilty need to understand that guilt is not enough. An emotion without action means nothing,” explained Ingrid.

Additionally, allies need to listen more instead of assuming their actions or words are something the Black community wants. What we don’t want is “whitesplaining.” If you are not a person of color, you cannot begin to understand the struggles others go through.

Unfortunately, it happens more often than not. We need allies to say, “here’s my listening ear, can you use it?” instead of, “this is what Black people feel, and here’s what I think.”

Social media has played a huge role in showing the discrimination we regularly face, from being harassed by ‘Karens’ to even being killed on camera by the police and white nationalists. Progress is slowly being made but we still have a long way to go.

There will be people who hop on the BLM train for performance or because it benefits them at the moment. We need to be aware of those who are true allies and not just along for the ride. As Ingrid stated in our chat, “no one is going to align with you that does not see value in you.”

The Black Lives Matter movement has been at the forefront of making sure our voices are heard. However, we still have to continue to apply pressure by continuing to do our part. We must continue to speak out against oppression and put our time and money where our mouth is by supporting black businesses, signing petitions, writing letters, and making those calls. Posting a black square on your feed is nice but ask yourself – what else can I do?

“We need to align ourselves with allies who want to be a part of the movement, not just the moment,” said Ingrid.

Diversity training can help bridge the gap between Blacks and other races through education and by giving Black people the opportunity to have their stories heard.

Along with diversity training, many companies need to expand and diversify their employees – starting at the top, and not just to meet the status quo. Instead, it should be based on the fact that there are many talented BIPOC professionals that are sometimes more educated and have just as much experience as white candidates.

Keep in mind that education does not mean a degree. While there is validity in the degree,  knowledge can be attained through other means. Through a certification, a class, or a workshop; speak their language! It’s important to immerse yourself in what they understand and industry terms. Oftentimes this simply means we need more exposure and more opportunity. If you are interested in learning more about diversity training, check out IHL Possibilities.